Neural networks are generally used for the the aim to predict the of building energy consumption because they are capable to struggle the non-linear problems such as multi- objective equations. If the data set is enough to reach the logical result for fast-prediction at concept phase, A.N.N is suitable for this kind of tasks. As mentioned before Neural Networks occur wide historic data to form a function. The first data are prepared to Train Data Set. This process works to construct a connection by data set. Although several parameters exist for the problem, A.N.N. can create good function between objectives. The second data set are validated for pattern recognition,  and the last one is testing the data,which is necessary in the training and post-training processes in order to prevent the over-training in the ANN. Why it is important ? Overtraining means neural network completely learn the data and it can give any logical response if we add new data to data set after overtraining. We can illustrate this logic from human life, when you listen first time a cover of song that you lived you get surprised becuase you were used to listen orignila record. You need some time to intimidate the new record. That is the same for neural networks also.  Artificial neural networks work as a black-box model, which is not necessary to have detailed information about the system because ANNs learn the relationship between parameters. The values of interconnection weights, in the hidden layers and, at last, the outputs are the number of neurons in the output layer. In addition, the flexibility of ANN finalize high computational effort, since the number of nodes and the selection of weights must be decided by trial and error. That is another topic but it is good to mention about it. Elimination of objectives is important to decrease totam computing cost of Neural Networks.

Machine Learning in a nutshell 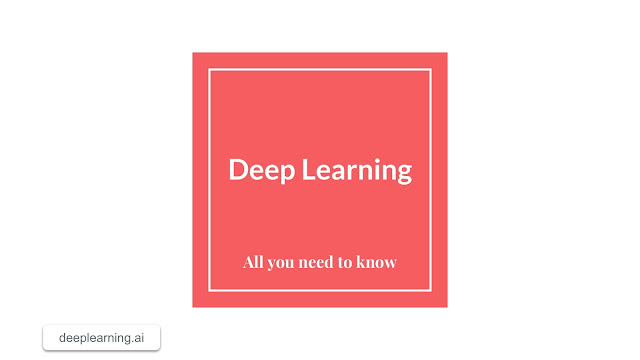